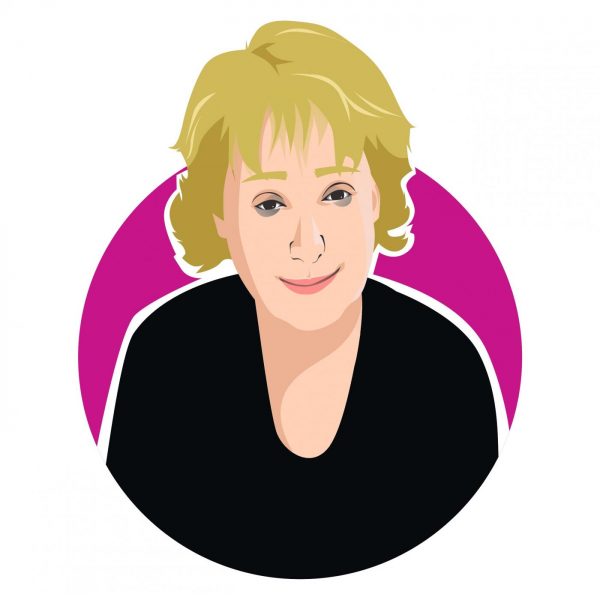 Angela Bartle
Angela has a wealth of experience in the mortgage market both locally and globally having spent 25 years in the Middle East . Primarly HSBC in the UK and then transferred to HSBC Middle East. She returned to the UK in 2012 and became an independent mortgage and protection adviser before forming Mortgage Advisory Network Limited with both Karl Gehrke and Steve Demaine. Steve Demain
Cert PFS Cert CII (MP)
Steve started out with the Royal Navy where he was awarded 2 campaign medals before then starting his career in Financial services back in 1995. Steve has extensive knowledge of credit and wealth management in both the UK markets and overseas providing advice on anything from standard residential mortgages, commercial mortgages including using within pensions, development finance, bridging loans, buy-let and complex investment mortgages for expatriates.
In his spare time, Steve likes to sail, ski and walk the dogs with his wife and daughter. Karl Gehrke
Karl began his financial services career just as the world entered the ‘credit crunch’ in 2008, initially working for a large multi-national high street bank before cutting his teeth in the world of mortgage broking with a nationwide estate agency chain. Placing mortgages for clients throughout the economic downturn led to the development of an in-depth understanding of lenders and their criteria. His experience within estate agency makes him ideally placed to guide you through the full home-buying process. Initially qualifying in the United Kingdom as a fully licensed and regulated IFA (Independent Financial Adviser) John, with his family, moved abroad in 2000 and spent the following 17 years working in Spain & Thailand with the last 10 years in Singapore.
Prior to him joining the financial industry in the ‘90’s, he was an Industrial & Commercial Photographer with several photographs selected for a British Institute of Professional Photography retrospective ‘Images of Industry’.A keen interest in anything of a technical and technological nature, he has also authored a critique of UFO photographs for the book – ‘Phenomenon – 40 years of Flying Saucers’.He enjoys practicing furniture restoration and is involved in charity work. Aaron Steeples
CeMAP CeRER
Aaron has worked within the Financial Services Industry for over 17 years, previously for an independent mortgage brokerage service and directly with the Yorkshire Building Society.
Clients benefit from his honest, straight-forward approach, backed up by excellent customer service and a strong work ethic.
Aaron’s professional experience is extensive and covers many different types of mortgages. If you are a First Time Buyer, keen to get onto the property ladder, he would be happy to discuss this with you. His expertise also covers investors with complicated Buy To Let mortgages and the management of property portfolios and development finance. If you are seeking to arrange an Equity Release mortgage, Aaron is qualified to offer and arrange these too.
When not focussing on his clients, Aaron enjoys spending time with his family, walking and attending the gym.